As the rain bands continued to circle but slowly move away from the Houston area, Jim McIngvale wasn’t just worried about his home or his furniture stores.  He was worried about people. All people who were being left without a home. 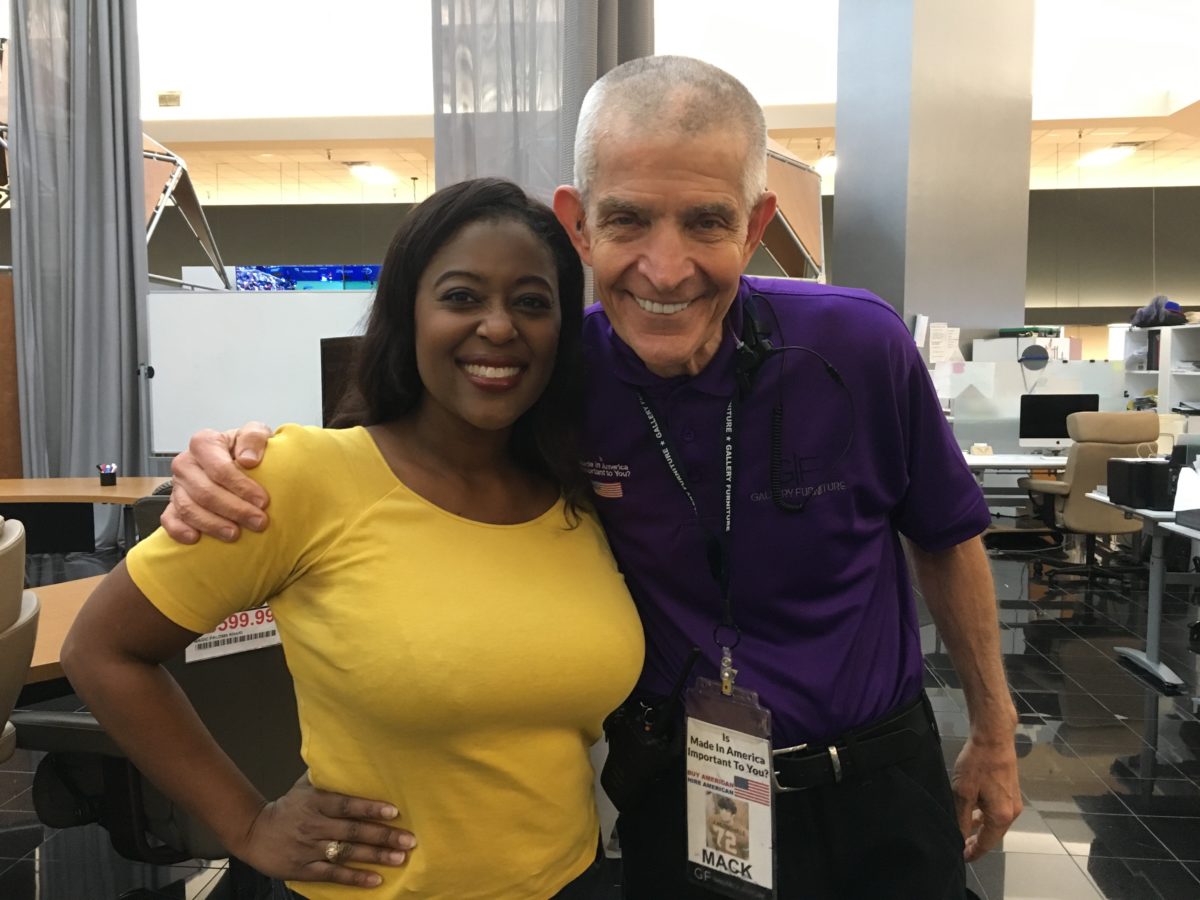 The roads were still flooded. Thousands had no power. Some had to leave their homes, because they were flooded. Others had no food or a dry place to stay. That’s when “Mattress Mack”, as many call him, went into action.

He opened his doors, with no fan fair, just an announcement, that he and his employees were here to help. Within hours, it happened. Food arrived, volunteers/employees arrived, dry clothes, and other necessities arrived. And the people, now evacuees, were showing up.

No, it was not home. But, it was a dry, friendly place. No it wasn’t their beds, but there were beds. Along with couches, televisions, chairs, dining room tables, all for them to use.

Even “Mattress Mack” slept at the store, just to make sure things were being handled the way they needed to, the way he wanted to make sure they would be done, for those in need.

But, why do it at all? He didn’t need to. But, for Jim McIngvale, he says he did. He refers to everyone in the surrounding area, or whomever walks through his door as his people. Every one of them. And it’s not just his duty, but everyone’s duty, to Give Back and help each other whenever it’s needed.