On Friday, June 2, I knew I was in for a treat. I was heading to a golf tournament that helps raise money for individuals and their families, fighting cancer.  But, this tournament was different. Mainly, because the person who started this tournament five years earlier, is one of the strongest cancer survivors you could ever meet. And she’s still fighting. 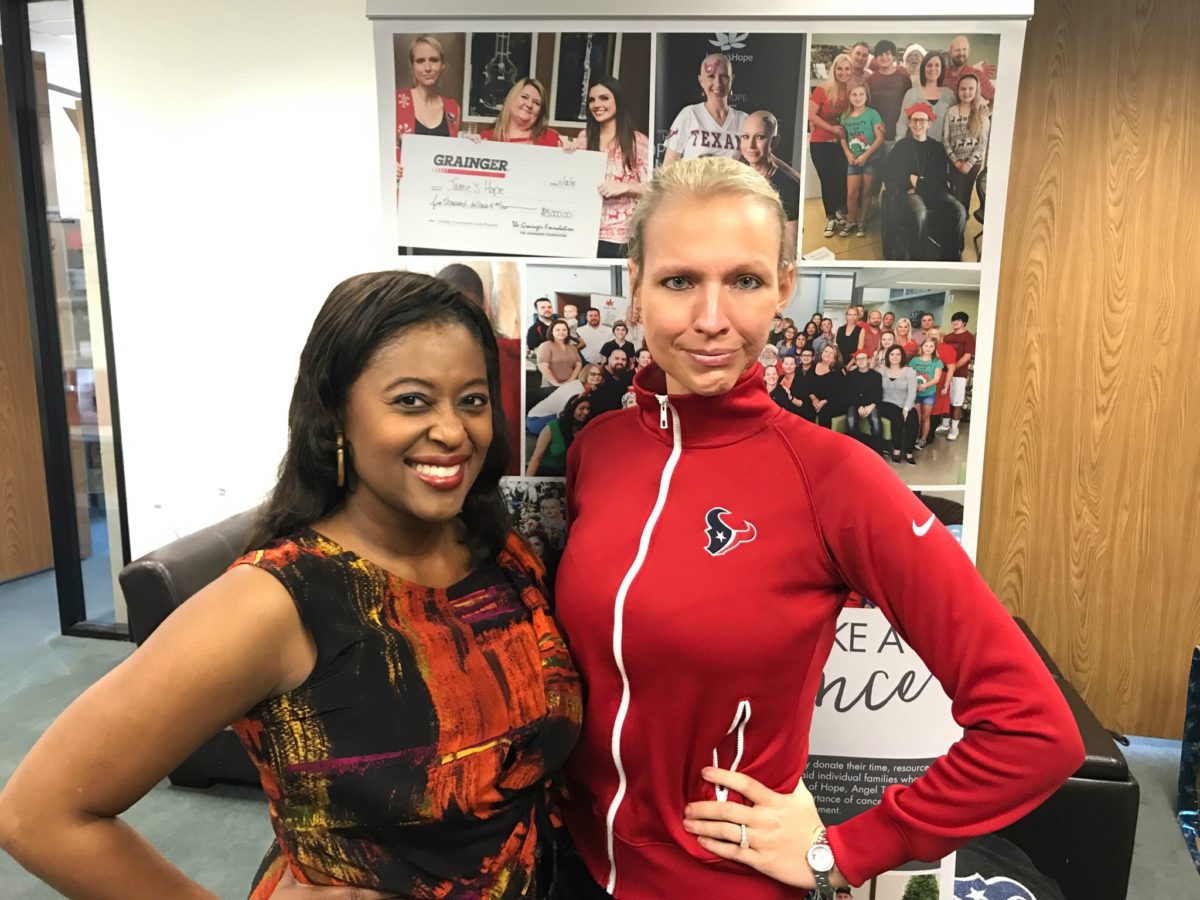 Since the age of 14, Jamie Gilmore has been fighting to survive. Since she was first diagnosed as a teenager, one cancer diagnosis after another has always been part of her life.

Even when she was 19 years old, dealing with her second bout with a rare form of cancer, she never stopped fight, especially this time, when she learned she was pregnant and had two lives to fight for. And she never gave up.

Now in her 30’s and dealing with her fourth diagnosis of cancer, I wonder where she gets her strength, what keeps her going. Her will? Yes. Her beliefs? Yes. Her optimism? Most certainly. It’s also her thoughts of never giving up. And she doesn’t.

Going out of your way to bring in thousands of dollars each year, from this tournament for total strangers to have food on their plates, pay their medical bills and have something under the tree for their kids is something she doesn’t have to do. She could just take care of herself. But, she will not stop. I get the wonderful impression that it’s not about a legacy for her, it’s about living. Living in the here and now, for herself, for others and to make life better, for everyone.

While you may not have attended the Golf Tournament, you can still make a difference in someone’s life. If you’d like to help, go to www.jamieshope.org for more information.