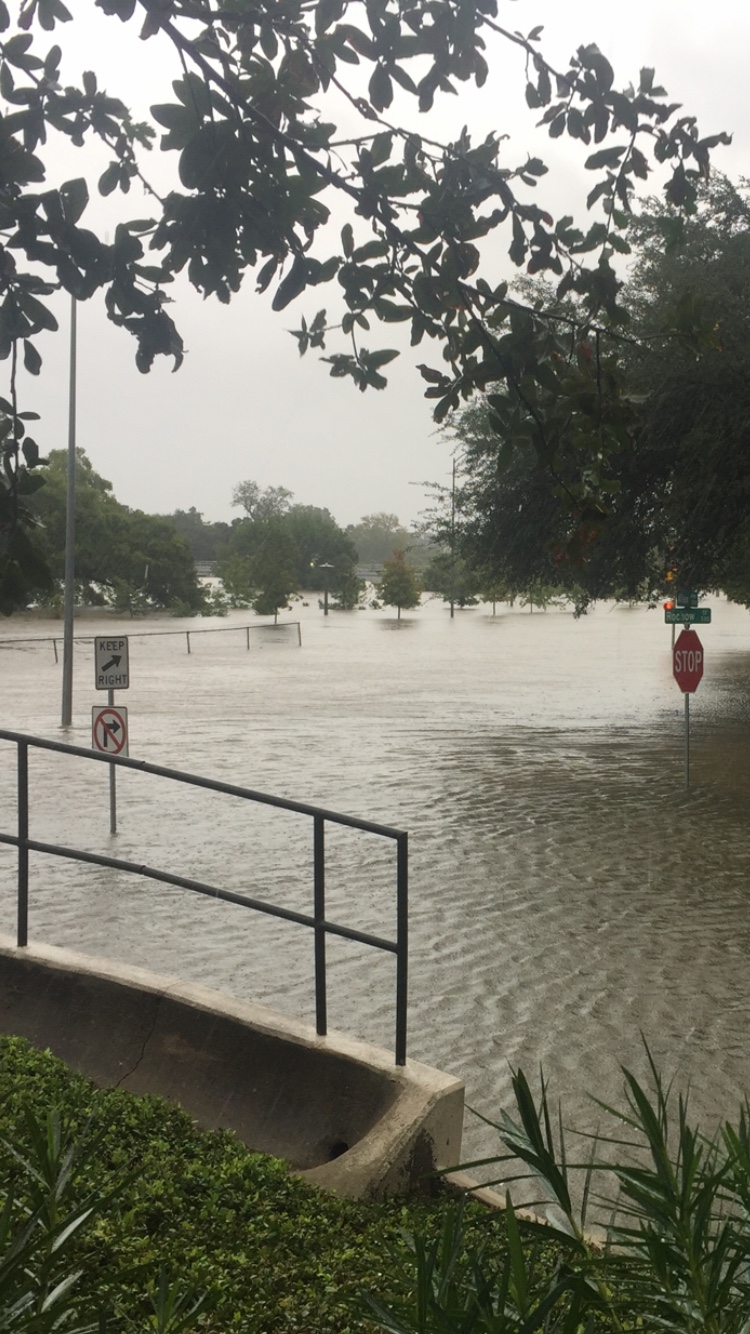 For days, the same thing, over and over again. I don’t think anyone could have imagined what Houston and so many other surrounding cities and communities would have to deal with for weeks, months and possibly years to come. 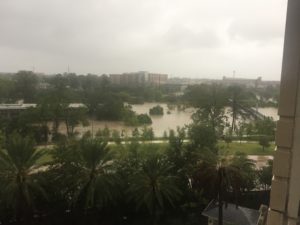 It was still raining when friends started sending and posting pictures from where they lived. Roads turned to rivers… Everywhere! A friend living in a high-rise showed me Buffalo Bayou outside her window, on the 7th floor, a mile away from downtown Houston. Not only was the bayou submerged up to the trees, but the elevated side streets had disappeared.

Another friend, living West of Houston, near the Addicks Reservoir, saw first hand what the water and a dam used to take off the pressure, can do. This is Clay Road… gone. Under an unknown amount of water, as far as the eye can see. 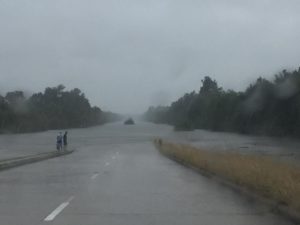 Once the rains stopped, I see on television the acts of kindness to help each other. The rescues of people from trapped homes, in cars, on roofs. The doors opening at a local furniture store, to house evacuees, the doors opening the convention center to house people, residents helping other residents, first responders going above and beyond. People from other states coming in with food, supplies, man power, just to help. 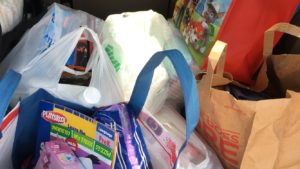 All of us gathering things for others who need them. So many losing everything they’ve every owned. Others still with a home, but one with extensive repairs needed. People helping People. No one being judge based on what they look like, where they come from, what they believe or don’t believe. Just People. 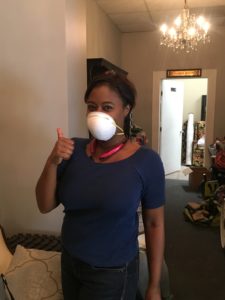 But, this is just the beginning.

I hope this feeling of helping each other continues. The fact that it takes a natural disaster to see this is not lost on me, and probably not you either. But, it doesn’t have to stop there. It starts with each and everyone of us. Giving back and help others is something that can always be done. And, in my mind, strengthens us All.