Can you image, when you are still in High School, doing the thing you love the most and knowing this is what your career will be? Most teenagers don’t. But, for a small few, that drive and determination is all they can think about. And that dream, eventually comes true.  It did for Cesar Galindo! 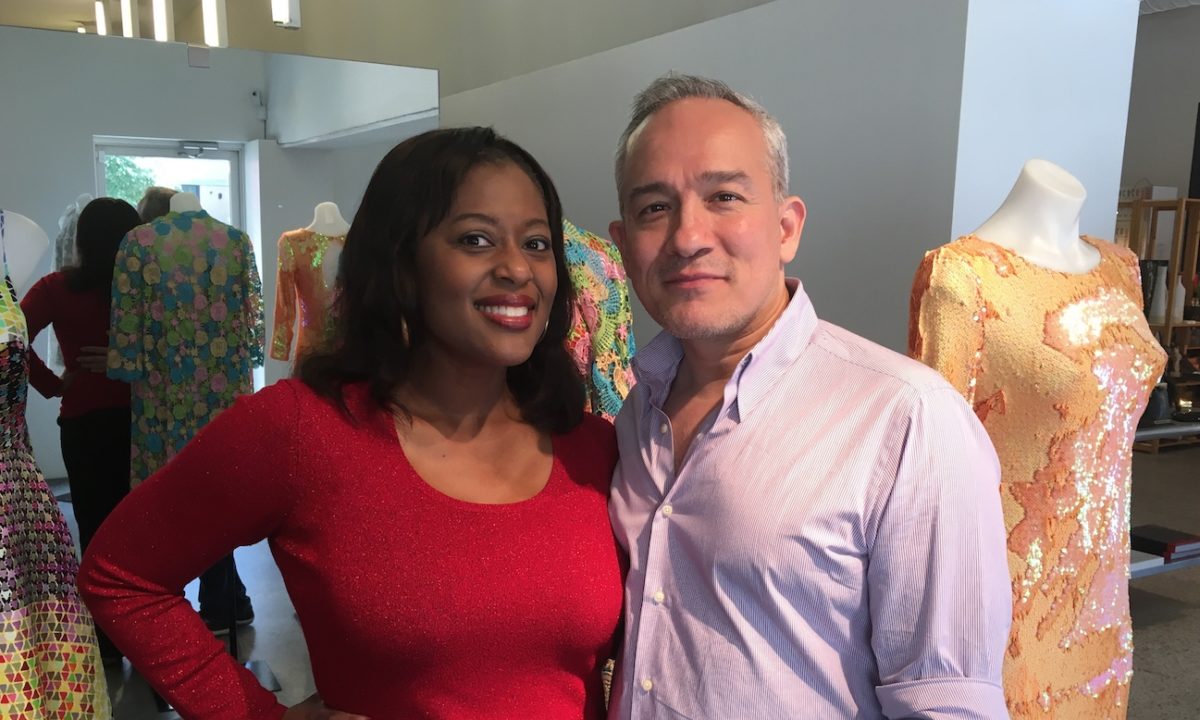 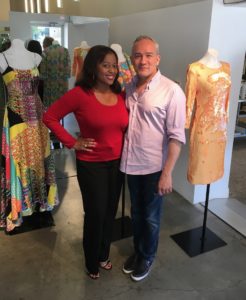 As a teenager, this budding fashion designer could think of nothing else. The things around him, drove his passion. And today, decades later, is is called upon by some of the greatest entertainers, fashionistas, and business moguls around the world, just so they can wear his designs.
But, it’s his heart that he shows in his work and he shows in his life. Going back to his Houston roots on many occasions, to help the next generation leave a mark of it’s own.
One thing he reminds others though, is to never stop doing what you love. It’s one life, so make sure you live it being happy!