I’ve always been so happy, my parents exposed me to so many different types of music growing up, from R & B, to Jazz, Blues, Country, Classical, Tejano, and Rock, just to name a few. So, when I was given the chance to attend the iHeart Country Music Festival, I was honored and jumped at the chance.

I’ve been to a number of concerts during my life, and always had a good time. But, to get a chance to talk to a few of those who make the music, and also turn around and give back to their communities, is a true joy. 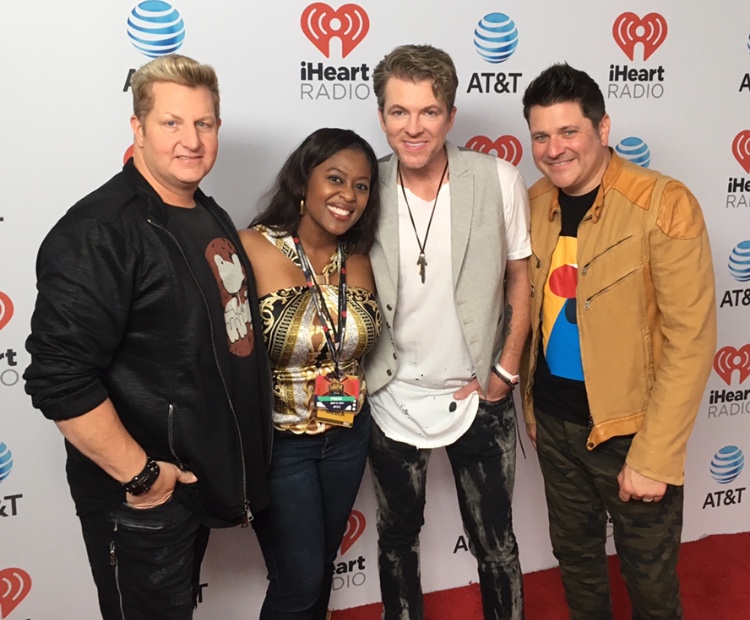 Hearing more from Grammy Award winning Trio, Rascal Flatts, and their long standing work with the Children’s Hospital at Vanderbilt, and the Surgery Center named after them, is such a treat. They’ve helped so many other charities along the way, too. It shows you first hand where their hearts are firmly set.

Jake Owen beams when he talks about his foundation, formed in 2006, and the benefit concert he holds each year in his hometown of Vero Beach, Florida. The proceeds go towards youth organizations that help kids in need in his area.

And Kelsea Ballerini shares her joy as a new artist, about giving back, and already reminds her audience the big responsibility she has to do the same, and so do they.

So, no matter where you come from or what you do, giving back to others, is just a way of life for them, that all should aspire to do. 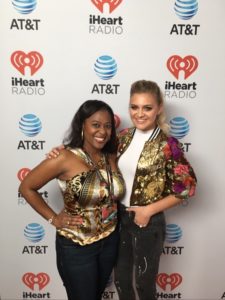